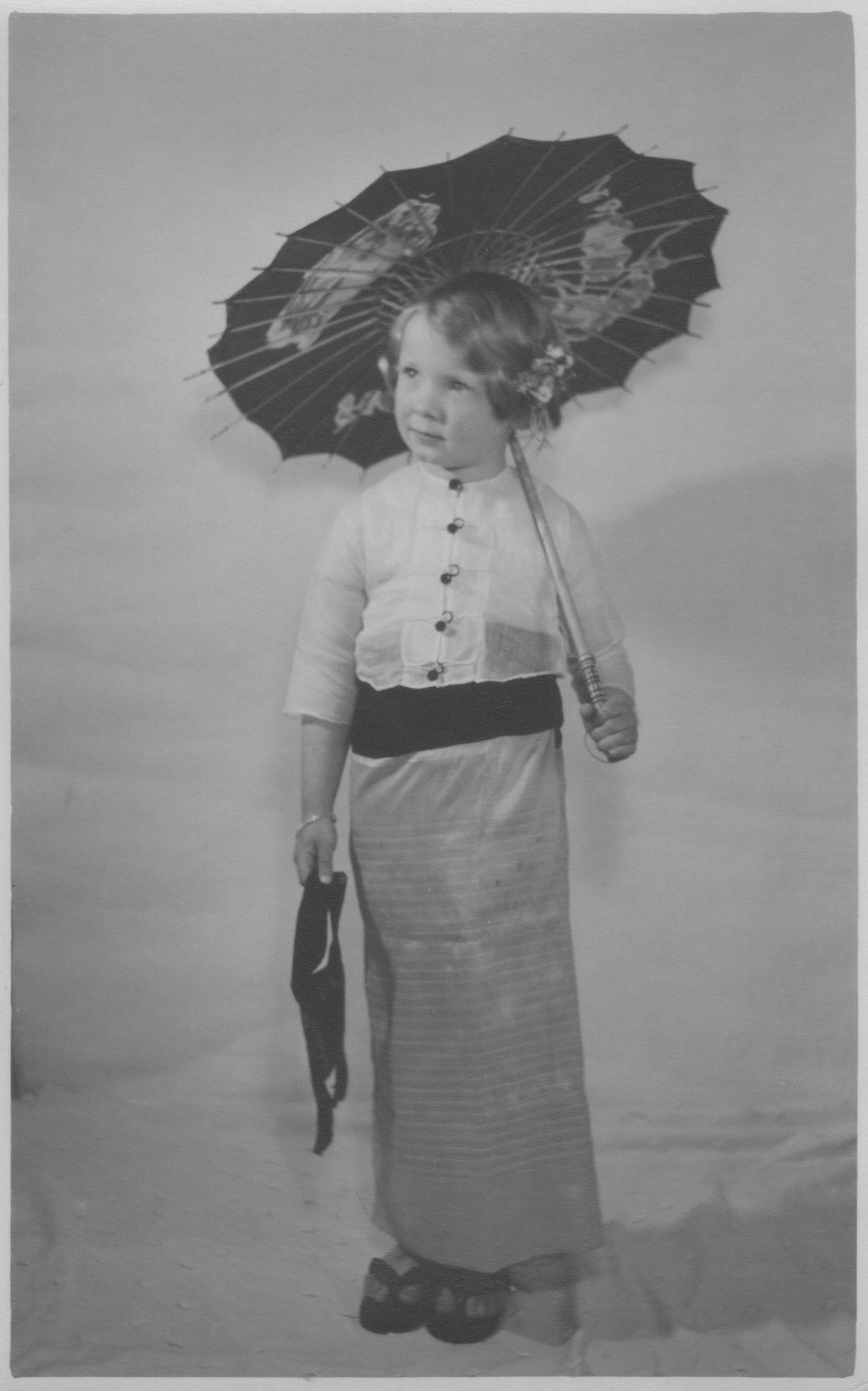 Elizabeth was born in London, England, to missionary parents. She spent her first years in Burma (her first public appearances were performing Burmese dances at missionary meetings!), and came back to England to experience the wartime Blitz in London. She became a professional actor in the late 50s, and spent several years “learning on the job” during repertory seasons in Manchester and Nottingham. She had early success starring frequently on television in the 60s, playing mainly good girls for the BBC and naughty ones for Commercial television!.

Her first movie was “The Queen’s Guards” directed by the legendary Michael Powell, closely followed by Roger Corman’s “The Tomb of Ligeia”. Her West End debut was as Rachael Brown in “Inherit the Wind”: then Isabel Haverstick in “Period of Adjustment”, Natasha in “War and Peace”, Leone in “Menage a Trois”. 1965 she emigrated to America. Broadway : Mrs Hasseltine in “Conduct Unbecoming” 1972 first appearances in Canada Shakespeare Festival Theatre in Stratford Ontario: Cordelia in “King Lear”. Shaw Festival Theatre: Eliza Doolittle in “Pygmalion” among other roles. Active on CBC TV , and Canadian movies. 1979 took her to Hollywood for “Damien: Omen 2”

During her long and distinguished career, Elizabeth has divided her time between England, New York, Hollywood, and Canada, playing in many regional theatres and a constant presence on the screen in movie theatres and on television.

Over 500 TV appearances range from Hermione in “The Winter’s Tale” (Emmy nomination) and several BBC Masterpiece Theatre series to All My Children and Law and Order SVU, numerous episodic guest spots and MOWs, including more recently Mrs Margaret Thatcher in “Shades of Black”.

Movies include: The Tomb of Ligeia, Hellboats, Damien: Omen 2, Criminal Law, Double Negative, Invitation to the Wedding, Kidnapping of the President, End of Summer, Desire, Amelia.

Elizabeth is also a well respected teacher of Shakespeare and the English classics. Teaching includes: LAMDA in London, York University in Toronto, Columbia University in New York, Title 3 Project in the Boston School System. Scene study with actors at the Stratford Festival, and Shaw Festivals in Ontario. Seminars/workshops in various high school projects in the US and Canada. Private coaching in New York and Toronto. Presently, Shakespeare and English Classics at the Stella Adler Studio for Acting since Jan 2008.

Since 2008 she has been appearing at Horror Film Conventions.
Elizabeth resides in New York. She has a son, Edmund Boys.